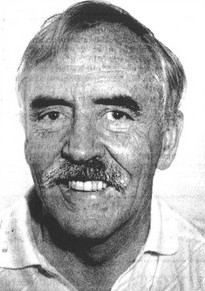 Hugh O’Sullivan (1939-1997 was an Australian priest from the Adelaide Archdiocese.

He began with the YCW as a local group chaplain in the parish of Hectorville, South Australia.

Later he became diocesan chaplain and eventually national chaplain to the Australian YCW.

From 1990-96, he also worked in Asia and the Pacific as the regional chaplain for the International YCW.

He wrote several Making Monday the Best Day of the Week (2 volumes) in 1996.